Facing any type of criminal charges can be nerve-wracking and lead to serious consequences. Facing charges for a violent crime like assault can be particularly severe. At the Law Offices of Glenn & West, LLC, our knowledgeable assault lawyers can help to protect your rights.

Serving clients throughout Nokomis & Litchfield, IL, contact us today to discuss your case.

If you are charged with assault, it is important to know how assault is defined in our state. When you are facing criminal assault charges, the prosecution will have the burden of proving your guilt beyond a reasonable doubt. That means that if our law firm can prove that what you did does not meet the definition of assault in our state, you may escape a conviction.

As found in 720 ILCS/5 Criminal Code, assault is defined as knowingly engaging in conduct that “places another in reasonable apprehension of battery.”

This means that a person can be charged with assault in our state without actually physically touching or causing harm to another person. Merely the threat of harm must exist in order for an assault charge to be brought. Often, a person faces both assault and battery charges.

Penalties for Assault in Illinois

Standard assault is a class C misdemeanor in Illinois, which can result in a fine of up to $1,500 and jail time of up to 30 days. As found in the same section of the Illinois code cited above, a court may also order community service of between 30 and 120 hours.

How an Assault Lawyer can Help

If you are facing assault charges, assuming that you don’t need an attorney is a mistake. By working with a lawyer, you can gain a better understanding of the charges against you and your options. You’ll also have an advocate on your side who is committed to working for you and doing everything possible to protect your rights and help to improve the outcome of your case.

To learn more about how our experienced assault attorneys at the Law Offices of Glenn & West, LLC can help, contact us today. The earlier you contact us, the sooner we can begin assisting you with your case. 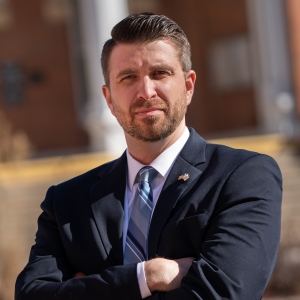 Scroll to top
Call UsEmail Us